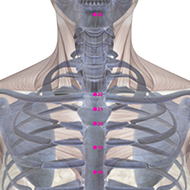 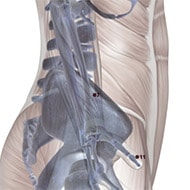 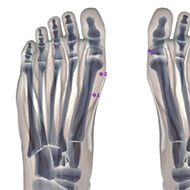 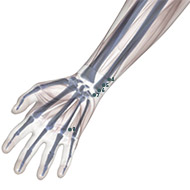 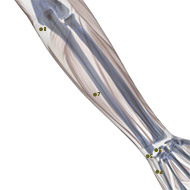 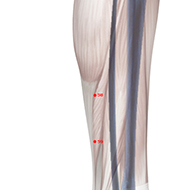 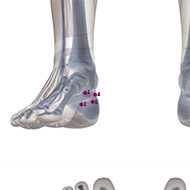 Antisocial personality disorder (ASPD), also known as sociopathy, is a personality disorder, characterized by a long term pattern of disregard for, or violation of, the rights of others. An impoverished moral sense or conscience is often apparent, as well as a history of crime, legal problems, or impulsive and aggressive behavior.1

This disorder is characterized by many symptoms such as lack of empathy and inflated self-appraisal. Individuals with this personality disorder typically have no compunction in exploiting others in harmful ways for their own gain or pleasure, and frequently manipulate and deceive other people, achieving this through wit and a facade of superficial charm, or through intimidation and violence. They may display arrogance and think lowly and negatively of others, and lack remorse for their harmful actions and have a callous attitude to those they have harmed. Other symptoms include lack of remorse, recklessness, and impulsiveness.2

Research into genetic associations in antisocial personality disorder is suggestive that ASPD has some or even a strong genetic basis. Prevalence of ASPD is higher in people related to someone afflicted by the disorder. Twin studies, which are designed to discern between genetic and environmental effects have reported significant genetic influences on antisocial behavior and conduct disorder.3

Researchers have linked physical head injuries with antisocial behavior. Since the 1980s, scientists have associated traumatic brain injury, including damage to the prefrontal cortex, with an inability to make morally and socially acceptable decisions. Children with early damage in the prefrontal cortex may never fully develop social or moral reasoning and become psychopathic individuals characterized by high levels of aggression and antisocial behavior performed without guilt or empathy for their victims.4 In addition, it has been suggested that the social and home environment has contributed to the development of antisocial behavior. The parents of these children have been shown to display antisocial behavior, which could be adopted by their children.5