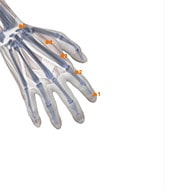 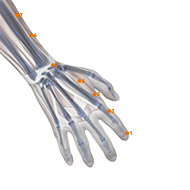 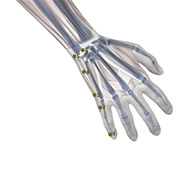 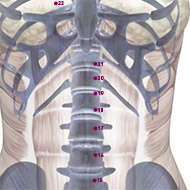 Malaria is a mosquito-borne infectious disease affecting humans and other animals. It is considered as life threatening disease. Fortunately, it is preventable and curable.1

Malaria causes symptoms that typically include fever, tiredness, vomiting, and headaches. In severe cases it can cause yellow skin, seizures, coma, or death. At an early stage, the symptoms of malaria are similar to many other infections caused by bacteria, viruses, or parasites. However, the symptoms of malaria may appear in cycles. The time interval between fever and other symptoms depend on the type of parasites that infected the body. If not properly treated, subjects may have recurrences of the disease months later. In those who have recently survived an infection, reinfection usually causes milder symptoms. This partial resistance disappears over months to years, if the subject has no continuing exposure to malaria.2

Malaria is caused by an infection of parasites carried out through the bites of infected female anopheles mosquitoes. The parasite infecting the body is called plasmodium. Among the 5 types of parasites that can infect humans, the most dangerous are known as falciparum and vivax.3

According to traditional chinese medicine, malaria occurs due to a pathogen accumulation in the Shaoyang meridian. The pattern of the disease and its treatment protocol are as follows:

Recent studies showed that acupuncture enhanced the efficacy of malaria treatments and “markedly” increased hematopoietic function, thereby helping children to recover more quickly from the exhausting anemic effects of malaria. Furthermore, it has been concluded that a combination of acupuncture, moxibustion and drug therapy was more effective than simple drug therapy. The recommended acupoints for the treatment of malaria are Erjian (M-HN-10), GV-14 (Dazhui), CV-12 (Zhongwan), ST-25 (Tianshu), CV-6 (Qihai), ST-36 (Zusanli) and P-6 (Neiguan). It is suggested that one course of treatment consists of one treatment per day, for 5 days for a total of 5 acupuncture treatments.5