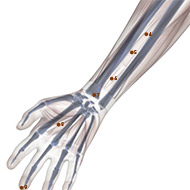 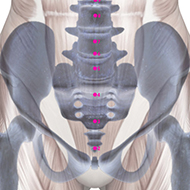 Premature ejaculation (PE) occurs when a man experiences orgasm and expels semen soon after sexual activity begins and with minimal penile stimulation. It has also been called early ejaculation, rapid ejaculation, rapid climax, premature climax, and (historically) ejaculatio praecox.   A consensus of experts at the International Society for Sexual Medicine endorsed a definition including “ejaculation which always or nearly always occurs prior to or within about one minute”. The International Classification of Diseases (ICD-10) applies a cut-off of 15 seconds from the beginning of sexual intercourse.1

Symptoms of this disorder include the inability to hold an ejaculation longer than 1 minute during sexual activity.  Although men with premature ejaculation describe feeling that they have less control over ejaculating, it is not clear if that is true, and many or most average men also report that they wish they could last longer. Men with PE often report emotional and relationship distress, and some avoid pursuing sexual relationships because of PE-related embarrassment.2

Acupuncture notes premature ejaculation as due to a kidney problem, especially kidney qi deficiency. There are several diagnosis pattern regarding this disorder, which are:4

In addition, stimulating the following acupoints are recommended: